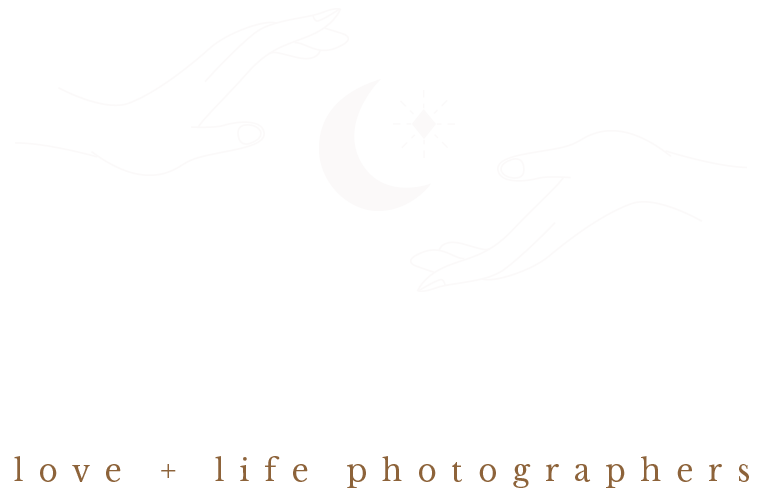 Discovery Park Elopement
You know when you meet someone and you instantly just click, and know your going to be good friends?  Well that was how we felt about Cris and Shawnda.  To our surprise (I think to everyone’s surprise) they decided to let their love for each other go to the next level and get married, within a couple weeks of announcing it.  We were so happy for them when we heard the news!  And then we were absolutely honored when they asked if we would be their photographer’s!  I was so excited to be the one to document their love story, I knew this would be the exact type of wedding I had been waiting to shoot!  And that it was!  We got to hangout and shoot these two awesome people preparing for one of the most important days of their lives, with their Tacoma apartment filled with make up, beard oils, laughter and excited happy people, this is the story of the day Cris and Shawnda were to married….

We followed Cris up to Seattle to Discovery Park. As we got out of our cars we felt the brisk bite of the Pacific Northwest weather, but considering the time of year the weather was gorgous! Family and Friends started arriving and we started to get the show going. These two are the most adorable couple ever. Cris was trying to act like he was not nervous but we all knew his heart was racing as he watched his beautiful bride to be come walking with her father towards him. The two clasped hands with the Olympic mountain range and the Puget Sound in the background and exchanged pieces of paper to one another with personal vows. The ceremony was perfect! Shortly after we all headed into downtown to have the reception at the Wild Ginger, where family and friends congratulated the two, and all celebrated the now married couple. These two individuals are incredibly caring people and we are so happy to be a part of the day these two “tied the knot”……..